Harvard Prof., Former IMF Economist Rogoff: 'We're in a Productivity Recession,' and 'Policies about Fossil Fuels' Are Part of the Problem

Kickbacks, Corruption & Scandal: The History of the CDC 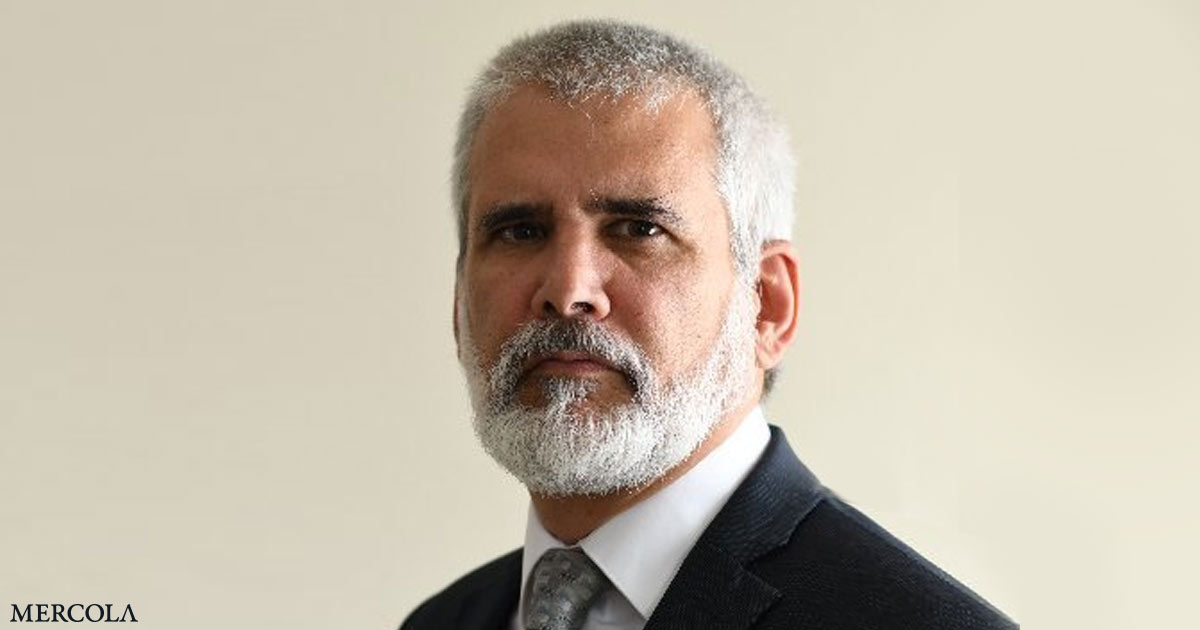 In this exclusive interview with Mads Palsvig we discuss the big financial picture of how the world works and how the covid saga fits into it.

The WHO Is an Institution of Corruption

Dr. Dr. Wolfgang Wodarg, an internal medicine doctor and former head of health at the Council of Europe, spoke with Planet Lockdown on the fundamental corruption at the World Health Organization and how it contributed to manufacturing a “test pandemic.” 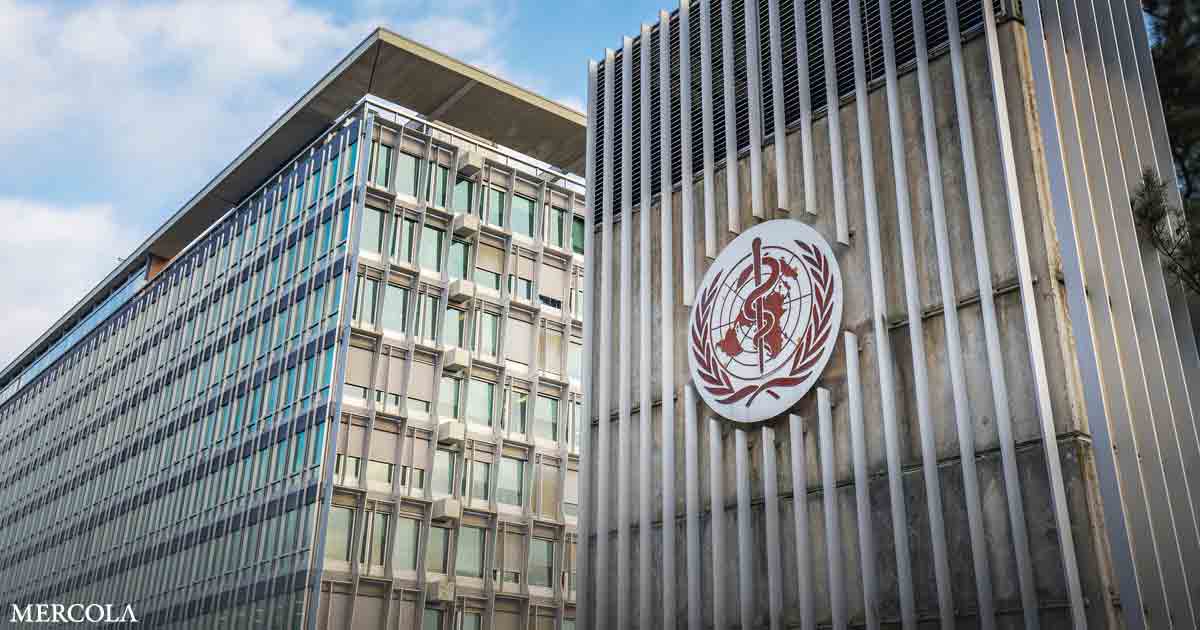 The Pandora Papers: Same old nonsense in a new box

Canada to follow USA down postal-ballot rabbit hole How the “pandemic” is being used as an excuse to snuff out what little democracy is left in the Western world.</span

Twitter, Biden and the New York Post – Social Media Censorship Kicks up a Gear Major internet companies now claim the power to block any media they want on a totally ad hoc basis

Why is Hong Kong losing out to mainland China? Corruption is rife in the world’s most expensive city, but is that Beijing’s fault?