How to identify COVID Propaganda

A collection of 187 posts

The Latest on the Crisis in Ethiopia’s Tigray Region

What do we know about the situation in Tigray now? June saw heavy fighting between Tigrayan and Ethiopian government forces, including Ethiopia’s allied forces from its Amhara region and neighboring Eritrea. On

(Athens) – The Greek government should urgently reform discriminatory policies so that children seeking asylum can go to school when the new year begins on September 13, 2021, Human Rights Watch said today. Only

A Day to Reflect on International Justice

South Sudan at a Crossroads

What are some of the biggest challenges South Sudan has today? South Sudanese voted to secede from Sudan in January 2011 and became an independent state on July 9 that year. 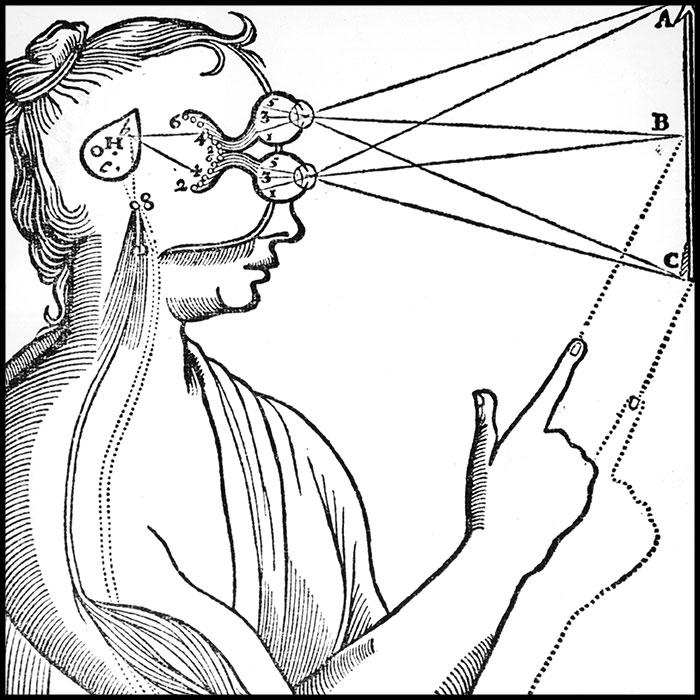 Thanks for being there. It's now 2 years since the first publication at the Article Feed. We'll continue proving unconventional, free and inspiring articles for some time more.

Some modern phenomena, which seem to be a product of the 21st century, may not be as modern as you might think.

3.
The Rosenhan Experiment That Shattered the Boundaries of Sanity

4.
How Symbols and Meanings Affect Our Perception in the Modern World

5.
The Lucifer Effect: Why Good People Do Evil Things, According to Psychology

9.
10 Struggles Only a Perfectionist Will Understand

This ad will help us to keep our system running

In a January 2021 lecture, Jonathan Latham, Ph.D., introduced the term "the pandemic virus industrial complex," to describe the academic, military and commercial complexes that are driving the pandemic agenda and obscuring facts that indicate SARS-CoV-2 is a man made virus.

Professor Mark Crispin Miller has taught classes on mass persuasion and propaganda at the New York University Steinhardt School of Culture, Education and Human Development for the last two decades

The Finnish Prime Minister has withdrawn recent COVID-19 lockdown proposals because they have been deemed unconstitutional by a constitutional law committee.

1.
Patents Prove SARS-CoV-2 Is a Manufactured Virus
2.
“COVID-19 PCR Tests Are Scientifically Meaningless” Says Bulgarian Pathology Association
3.
The Rosenhan Experiment That Shattered the Boundaries of Sanity
4.
How Symbols and Meanings Affect Our Perception in the Modern World

The Latest on the Crisis in Ethiopia’s Tigray Region

© Copyleft 2021, Some rights reserved. Curated by The Article Feed