Steve Milloy: Biden's Climate Agenda Is a Hoax, a Lie, All About Controlling Us 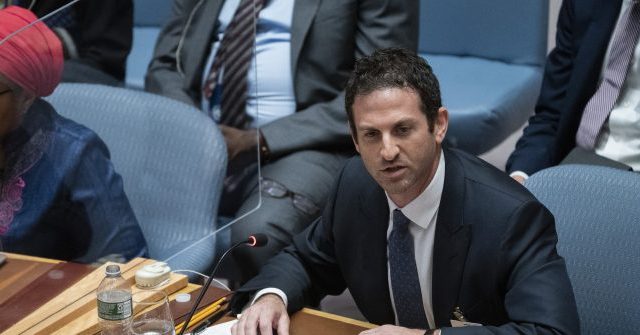 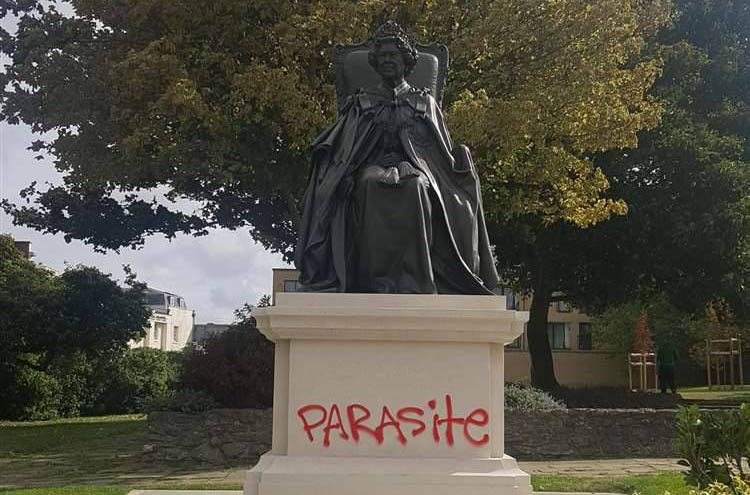 Why You Should Stop Using Google As Your Favorite Search Engine

To stop using google search is really a matter of social responsibility, freedom of information and a contribution to a steady and collective monopoly dismantling process.

“Pandemic Treaty” will hand WHO keys to global government

Is Russia the REAL target of Western sanctions?

People Have To Be Fooled Into Wars

DC March to Defeat the Mandates 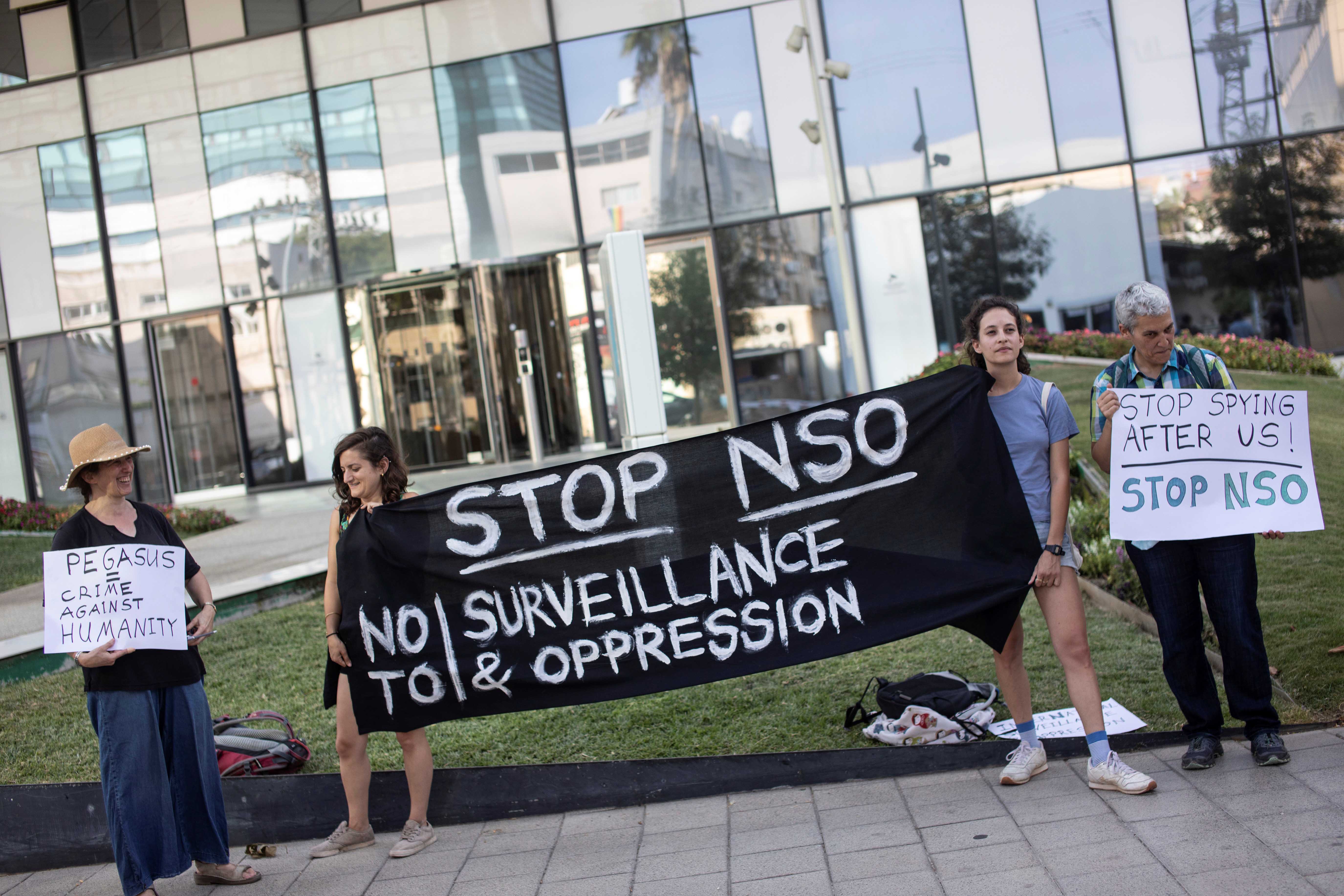 Liars, Propagandists and The Great Reset 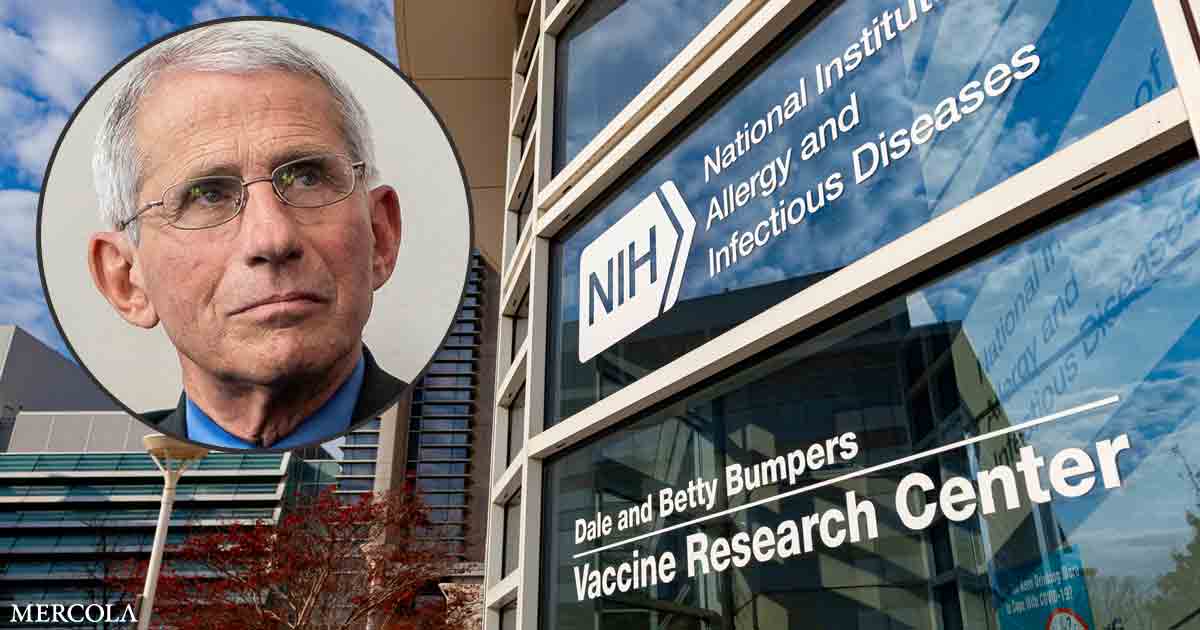 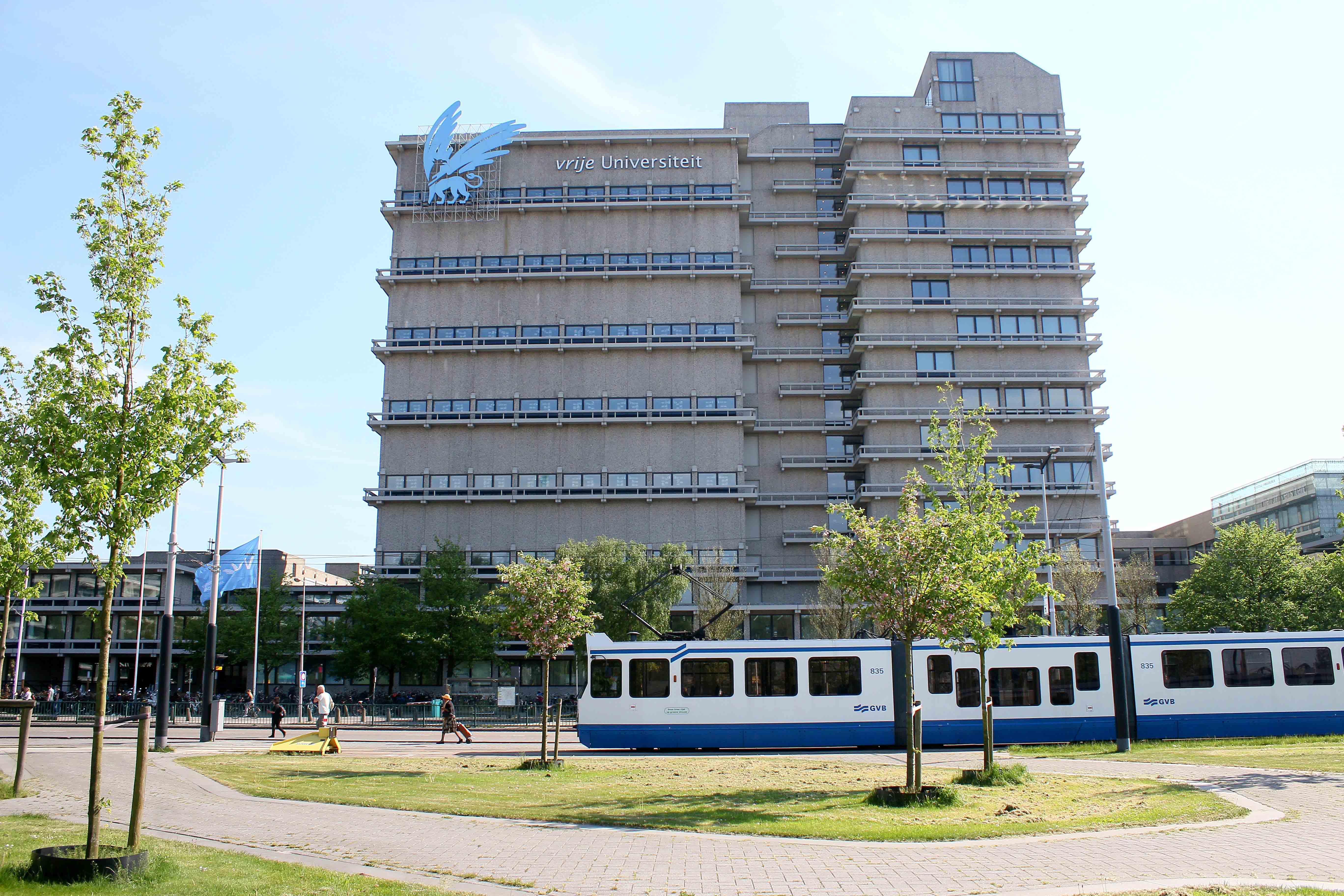 The Vrije Universiteit (Free University) of Amsterdam, which describes itself as “encouraging broader minds,” is the latest academic institution to be embarrassed over problematic funding from the Chinese government.
Awareness Political Economics Scandal
2 min read
Jan
19

CDC Director: COVID Policies Have Failed and Must Be Abandoned

A Jan. 9 tweet from Dr. Rochelle Walensky, director of the Centers for Disease Control and Prevention, likely reflects her realization that the pipe dream of zero COVID — eradication of the virus — is dead. 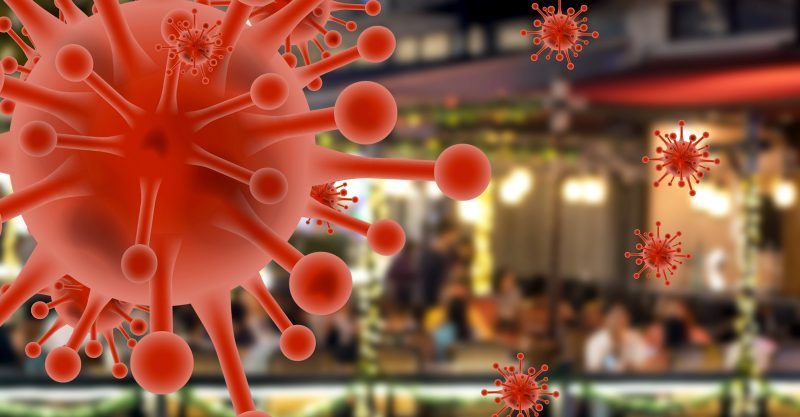 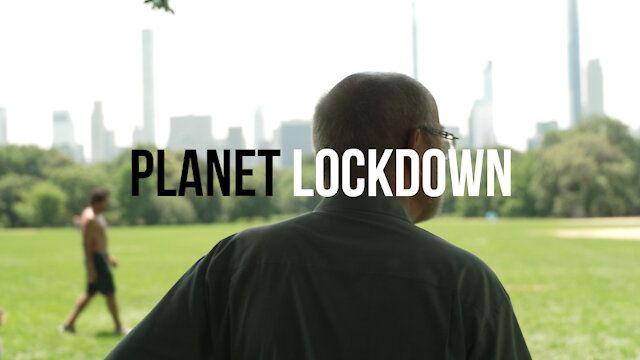 Planet Lockdown is a documentary on the situation the world finds itself in. We spoke to some of the brightest and bravest minds in the world including epidemiologists, scientists, doctors lawyers and a prince.
Health Social issues Economics Political Awareness Biology Brainwashing Censorship
1 min read